Respsonsive design doesn't mean making a website fit to a specific screen size but rather is about making the website useable on multiple different screen sizes. Your website should be tested in multiple browsers as well as on multiple devices to ensure it renders correctly.

Get The Free Guide Marketing During a Crisis

Learn how you can adapt your marketing strategies and be prepared to implement new tactics during and after a crisis.

What is Mobile-First Indexing

In Google's recent announcement, they define mobile-first indexing as:

To recap, our crawling, indexing, and ranking systems have typically used the desktop version of a page's content, which may cause issues for mobile searchers when that version is vastly different from the mobile version. Mobile-first indexing means that we'll use the mobile version of the page for indexing and ranking, to better help our – primarily mobile – users find what they're looking for.

What this means is that Google will only crawl and index the mobile version of your website. More searches are being done on mobile devices versus desktop versions. Google wants to ensure that the majority of the users are finding content that is optimized for the screen which they're using.

If your website doesn't have a responsive design or isn't mobile-friendly, Google will still see these pages and they will be indexed but they won't have the "mobile friendly" designation added to them.

Affect on Your Rankings

Since 2015, mobile-friendly content has generally been ranked higher in the search engine results when a search was performed on a mobile device. Google has stated that mobile-first indexing will not change or have any impact on your current website rankings.

As sites are being migrated over to mobile-first indexing, Google is notifying them via search console. While your site is being migrated, you will notice an increate in crawl rates from the smartphone Googlebot.

What Can You Do

We can help you build a website that's mobile responsive so it looks great on all devices.

What Can Social, Web Design & Marketing Do for You?

For over 17 years, I've worked in the online marketing industry pursuing the goal of helping small businesses get found online. I'm passionate about helping business owners create online marketing strategies that convert website visitors into paying customers. I believe a well-built website is the foundation of every marketing strategy and it should be as functional as it is beautiful. Our customers enjoy working with my down-to-earth style and are happy to learn that I speak their language without all the tech jargon. Say hi and start a conversation with me on Twitter @NerdFreeMarketing or follow me on LinkedIn. 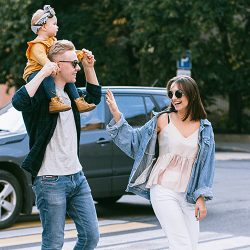 Identify and Reach Your Target Market 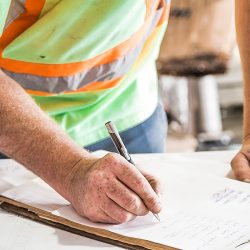 Attract Customers to Your Construction Business 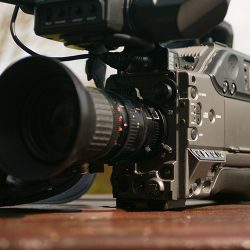 Searching for something specific? Check out our popular blog categories. Simply click on the category and view related posts.

Yes, I Want to Stay Informed

Yes, I Want to Stay Informed